The Christian founding principles of America are under attack, quite possibly, like never before. The radical Left, which has pretty much eaten the entire Democratic Party, has worked in conjunction with BigMedia, BigTech, and anarchist groups like Black Lives Matter and ANTIFA to silence any views and opinions that they deem aren’t “woke” enough. Dissenting views of the Left are met with straight out violence, yet spin themselves as victims. We live in a fallen world and the middle ground is fading fast. Despite the Left’s media coverage and loud voices, they are not the majority of Americans. Remember that.

“Rebellion to tyrants is obedience to God.”
– Thomas Jefferson 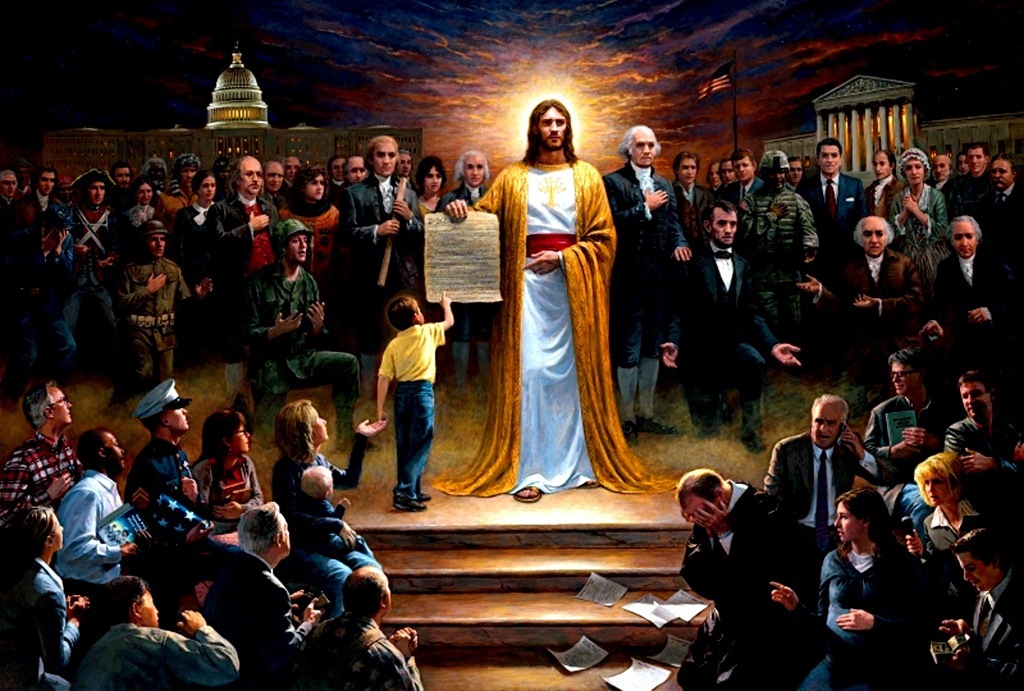 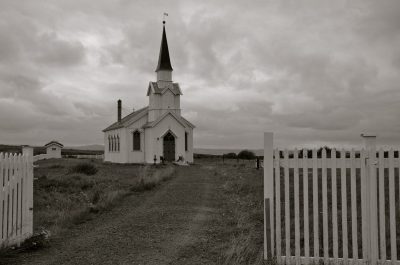 Those of us that believe in Liberty must clarify its meaning in order to differentiate ourselves from the Left. For it does not mean to do anything we want ie. murder babies, redefine marriage and gender, steal money from the rich etc...that is anarchy. Liberty means the right to do what we ought to... 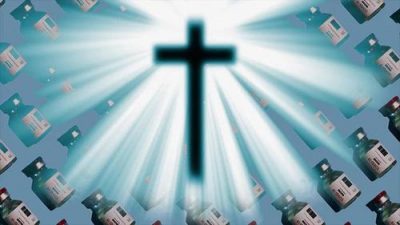 From the Daily Signal: A tiny administrative agency in the District of Columbia announced a new policy Tuesday that will likely serve as a model for a whole-of-government push to assemble lists of Americans who object on religious grounds to a COVID-19 vaccine. The Pretrial Services Agency for the District of Columbia—a federal independent entity that... 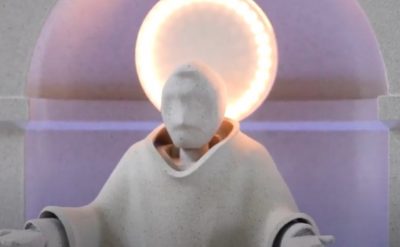 This is clearly a gateway to AI religious leaders. This should frighten every Christian. From Life Site News: A short British Broadcasting Corporation (BBC) documentary published last Saturday shows people of different religions, and in various parts of the world, interacting with robots or computer programs designed to deliver sermons, give advice, and teach them how... 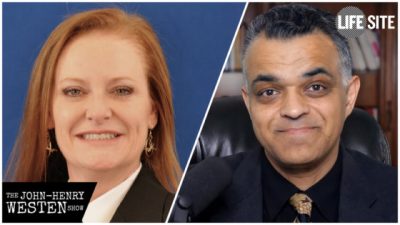 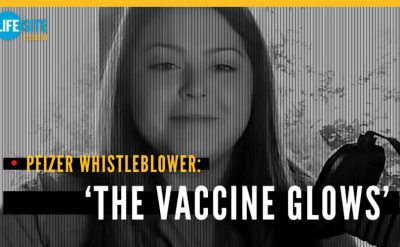 Melissa Strickler, a Christian, tells Jim Hale in an exclusive LifeSite interview that Pfizer's jab includes toxic chemicals, after having just been fired by Pfizer. Donate to help her at  LifeFunder.com/PfizerMelissa From Life Site News: Pfizer/BioNTech vaccine vials glow fluorescent blue and contain an enzyme called Luciferase, a quality inspector for the drug company told LifeSiteNews in an... 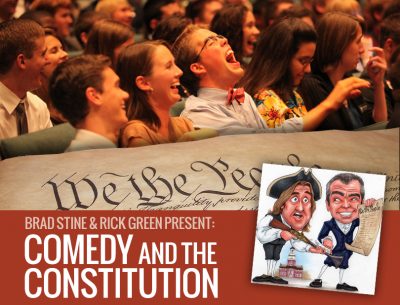 Looking for alternatives to the morally bankrupt choices on Netflix for your family and your kids? Here is one alternative to a night out at the theater. Check out the Comedy & Constitution Tour. From the Patriot Academy: Freedom is not a boring subject…especially when comedian Brad Stine is in the mix! This one of a... 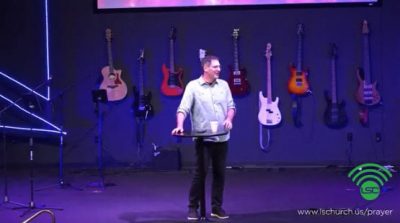 As Christians we are facing challenging times today where we must pray and lean on the Lord for strength, maybe in ways we have never had to before. I came across a very inspiring sermon message by Pastor Paul Scheperle of Lifestream Church in Washington, Missouri. With what is facing our countries and our... 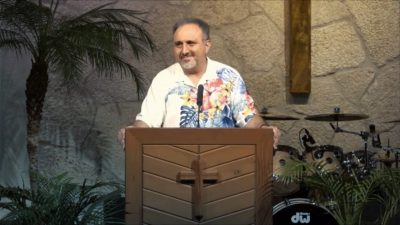 Pastor JD Farag has received hundreds of letters on how God has had a direct effect some peoples' lives in a group of videos called "But God." While reading some of those letter he also read some letter from people who have had serious side effects from taking the Covid-19 vaccines. Here is a... 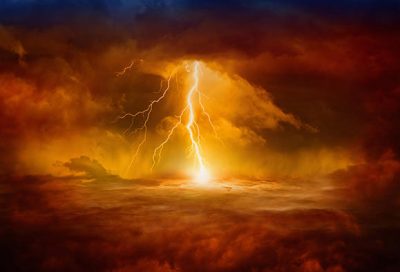 The past few years have seen an increasing amount of unprecedented events happening throughout the world, from weather to social unrest to natural disasters. Environmentalist are quick to blame Climate Change in an effort to push their carbon credit system and gain more control over the populations' lives. However, Climate Change does not and... 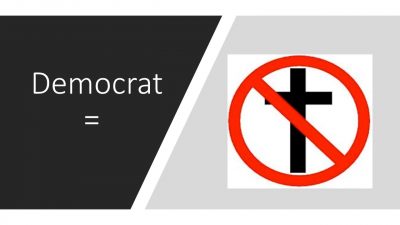 Democrats have had a problem with the Christian God for sometime, however in 2019, "Oddly enough, the proposal to remove references to God comes just two months after Democrats proposed to remove a 181-year-old restriction on wearing religious headgear on the House floor in order to accommodate newly-elected Muslim women members." For many years... 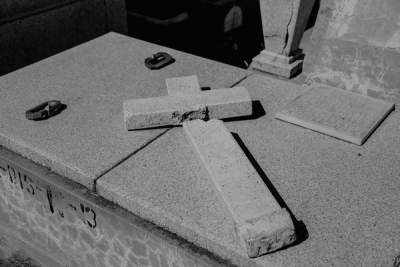 From NottheBee: Here it is. This is the perfect encapsulation of the mind-numbing frustration so many of us Christians feel these days when engaging a wayward and rebellious culture: Man: I want to do "x." Christian: You are free to do it. Man: But you think "x" is wrong. Christian: Yes. Man: Because you want to control me and tell... 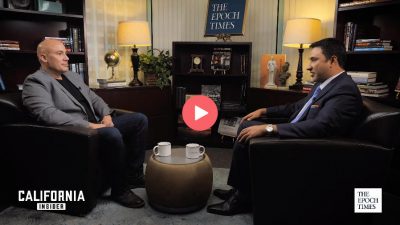 The attack of the freedoms of people wanting to practice their faith is increasingly getting worse in countries around the world like the UK & Ireland. This same trend is also spreading closer to home like Canada and even California. If people do not stand up to this forced attack on Christian worship services...

The political fight for freedom was difficult and costly; men such as Dr. King paid with their lives. But in the aftermath of that victory, some of us lost the liberty that people like my parents and grandparents had cherished in the midst of legal oppression. My grandmother might not have had the opportunity... 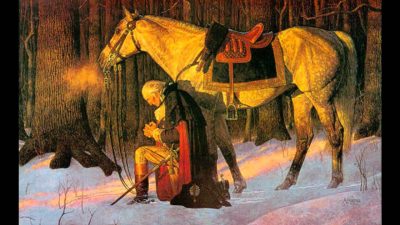 The Christian principles have been found through out the laws and culture of America since its beginning, from freeing slaves to fighting for the freedom of other peoples suffering under tyranny. To believe that Christianity is a source of racism and hate is the Left's attempt to redefine what the word "hate" actually means,...