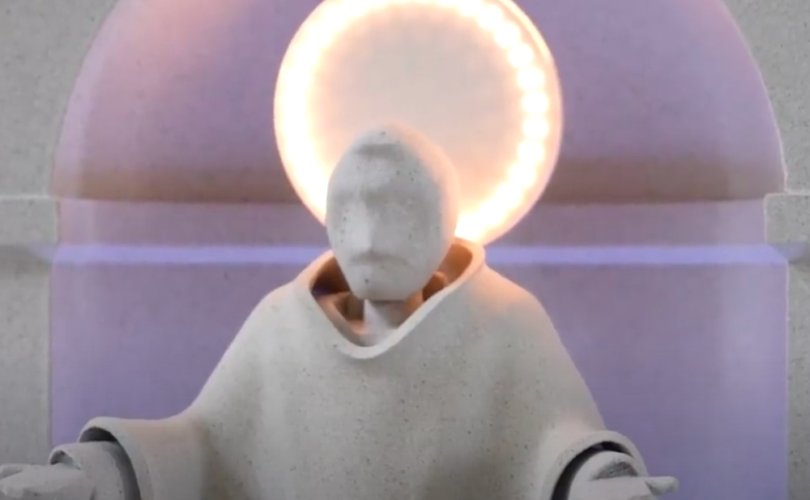 This is clearly a gateway to AI religious leaders. This should frighten every Christian.

A short British Broadcasting Corporation (BBC) documentary published last Saturday shows people of different religions, and in various parts of the world, interacting with robots or computer programs designed to deliver sermons, give advice, and teach them how to pray.

The tax-funded BBC included Polish Catholics in their provocative show, which was entitled “God and and robots: Will AI transform religion?” It showed one attempting to interact with a robot named “SanTO” in St. John Paul II Catholic church in in the Bemowo district of Warsaw. It is unclear from the documentary if the robot can actually respond in Polish.

Italian robotics researcher Gabriele Trovato said he decided to build a “Catholic robot” named SanTO in order to help people to pray. According to a 2019 story in the Wall Street Journal, SanTO is “short for Sanctified Theomorphic Operator.”

The BBC presented SanTO as a brand-new invention, and Trovato said he got the idea that SanTO would be helpful to churchgoers during the COVID pandemic-inspired closures of churches.

“It was clear to me last year during the lockdown, when many people started to complain they couldn’t go to church, that a machine like SanTO could give a hand,” he said.

However, this was not SanTO’s debut. In 2019 the Wall Street Journal reported that Trovato exhibited a SanTO at a sacred art exhibition in Rome and “at an elder-care conference in Dortmund, Germany” in 2018.

The robot was designed to look like a statue of a Catholic saint, although it represents no saint in particular, inspired by   iconography loved by Trovato’s grandmother. SanTO—or the latest version of SanTO—was placed inside St John Paul II Catholic church, where BBC reporter Sofia Bettiza and a parishioner asked it questions. The robot is programmed to answer people’s question about faith and can quote from the Bible.

The BBC’s Bettiza described the parishioners as “surprisingly openminded” to the idea of a “Catholic robot,” though most of them said they still “preferred a human priest.”

“Up until now, I was very skeptical about robots, but after today I’ve changed my mind,” said parishioner Urszula Rybinska, according to the BBC’s subtitles. 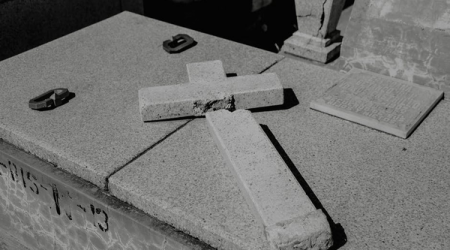 From NottheBee: Here it is. This is the perfect encapsulation of the... read more 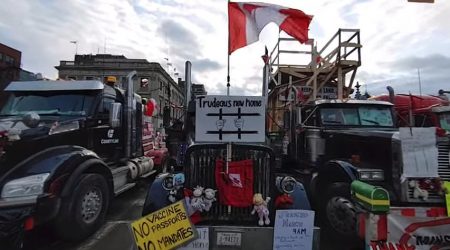 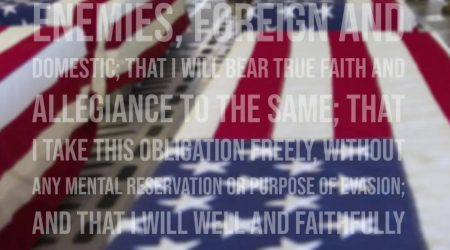 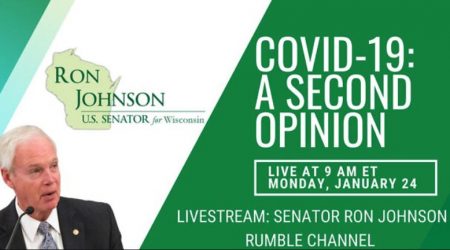