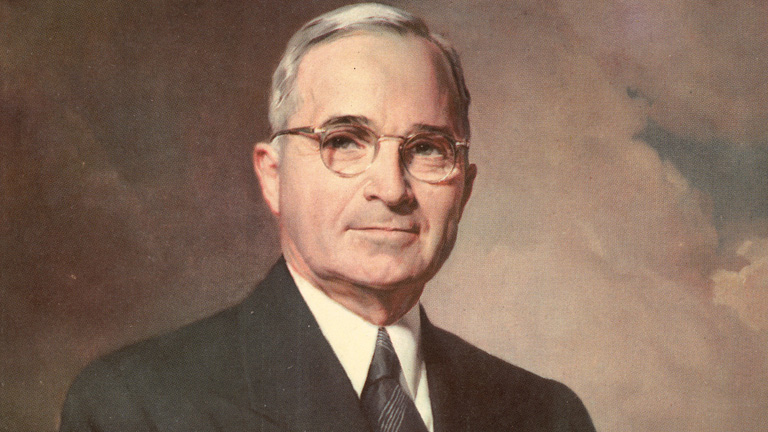 Harry Truman to Dean Acheson: “We have men, in this day and age, who are prostitutes of the mind…They write what they do not believe for sale…they are much worse…than the street walking whore who sells her body…“

“Dear Dean: Well I have the urge to give some of these lying, paid prostitutes of the mind a little hell, and rather than speak out publicly, you are the victim. Old Man Webster, who is purported to have written a collection of words with derivations and definitions says that

Prostitute: 1. To submit to promiscuous lewdness for hire. 2. To devote to base or unworthy purposes; as to prostitute ones talents. Prostituted; now, chiefly devoted to base purposes or ends; corrupt.

The same source (from old man Webster) gives this definition of prostitution: 1. Act or practice of prostituting; as, the prostitution of one’s abilities. Dean, that’s the end of Mr. Webster’s desertation [sic] on the oldest profession in the world, and as you can see it is not confined to an occupant of a bawdy house.

We have men, in this day and age, who are prostitutes of the mind. They sell their ability to write articles for sale, which will be so worded as to mislead people who read them as news. These articles or columns are most astute and plausible and unless the reader knows the facts are most misleading.

These men are prostitutes of the mind – they write what they do not believe for sale.

Mr. Webster has clearly defined them for what they are. In my opinion they are much worse and much more dangerous than the street walking whore who sells her body for the relief of a man whose penis is troubling him.

Prostitutes of the mind have been the great menace to free government since freedom of speech and freedom of the press was first inaugurated.

Presidents and the members of their Cabinets and their staff members have been slandered and misrepresented since George Washington. When the press is friendly to an administration the opposition has been lied about and treated to the excresance [sic] of paid prostitutes of the mind.

A prostitute of the mind is a much worse criminal in my opinion than a thief or a robber. You know old man Shakespeare said: ‘Good name in man or woman, dear my lord, Is the immediate jewel of their souls; Who steals my purses steals trash; ’tis something, nothing; But he that filches from me my good name Robs me of that which not enriches him, And makes me poor indeed.’

Prostitutes of the mind are skillful purveyors of character assassination and the theft of good names of public men and private citizens too. They are the lowest form of thief & criminal.

Well I don’t have to name them. You know ’em too.

Hope you and Alice had a grand Christmas. We were sorely disappointed when you didn’t come out. 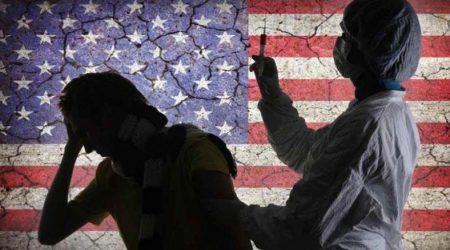 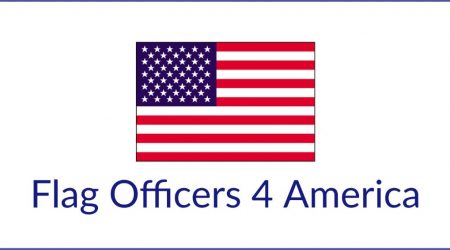 Our Nation is in deep peril. We are in a fight... read more