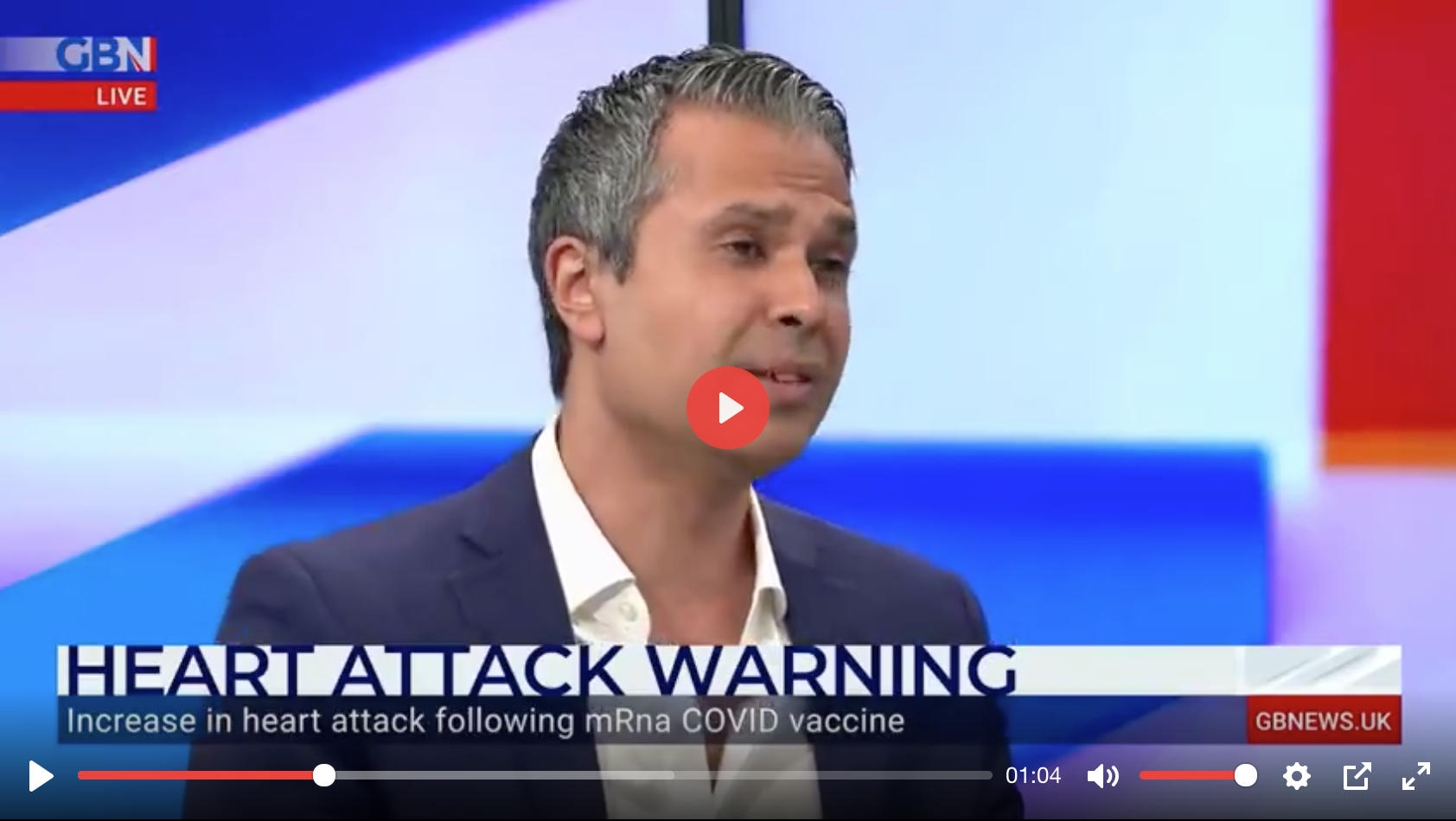 Countless people who have taken the Covid-19 vaccines have been experiencing autoimmune issues making them more vulnerable to viruses like the common cold. Also, the vaccines have been damaging the health of very healthy people including professional athletes. Despite the pro-vaccines propaganda from the governments and media, the dangers of these vaccines are no joke, and the numbers are rising as we go into the winter months.

From “Report Shows Nearly 300 Athletes Worldwide Collapsed or Suffered Cardiac Arrests after Taking COVID Vaccine This Year – Many Died” at the Gateway Pundit:

A report at goodlysciencing.com shows a list of athletes who took the COVID vaccine and later went under cardiac arrest.  The report shows that a majority of the athletes listed later died.

It is definitely not normal for young athletes to suffer from cardiac arrests or to die while playing their sport, but this year it is happening. All of these heart attacks and deaths come shortly after they got a COVID shot. While it is possible this can happen to people who did not get a COVID shot, the sheer numbers clearly point to the only obvious cause.

The report ends with this:

That is the current list … all these athletes have suffered heart problems after COVID shots. At the time of initial writing, 28 died. That was not normal, but then, 10 days later, 56 deaths were listed, and the numbers are climbing. Any other real vaccine would have been pulled off the market long before now. The media would be asking questions. They would be pressuring governments. But they are not. And governments are continuing on and running TV and radio and newspaper ads encouraging people to get their 1st, 2nd, 3rd, 4th shot.  Perhaps that is why the mainstream media are saying little, because they are collecting government money for ads?

Over recent weeks and months, innumerable soccer stars, as well as other athletes, have mysteriously suffered the imminent onset of serious heart problems.

This prompted German newspaper Berliner Zeitung to publish a report seeking to answer why an “unusually large number of professional and amateur soccer players have collapsed recently.”

Last week, two more examples were added to the list when Sheffield United’s John Fleck collapsed and Sherrif Tiraspol winger Adama Traore went down near the end of a Champions League game against Real Madrid.

A funeral director in the UK describes what he in seeing:

Hundreds of protesters holding signs with pictures of loved ones who died after receiving a COVID-19 shot marched in Italy recently. – Health Impact News

He shares that British authorities in the field of Cardiology confirm that this is happening, but they are afraid to go public because they will lose their research funding from the Drug Companies. 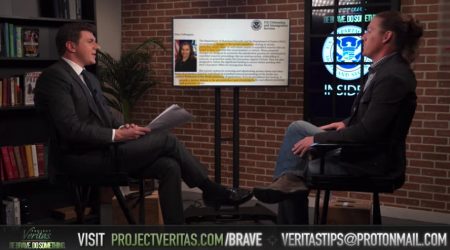 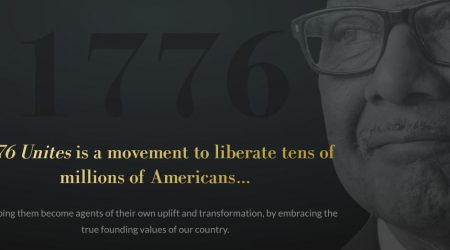 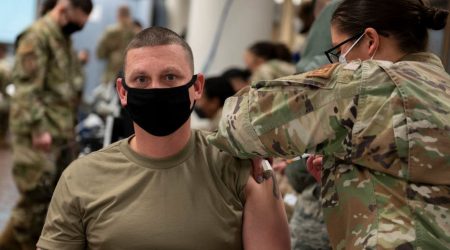 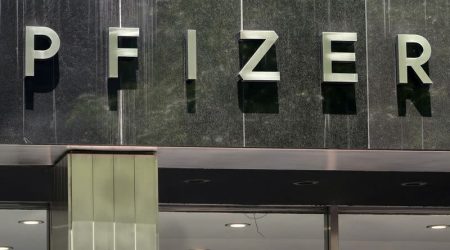 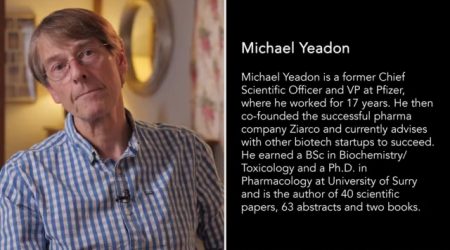 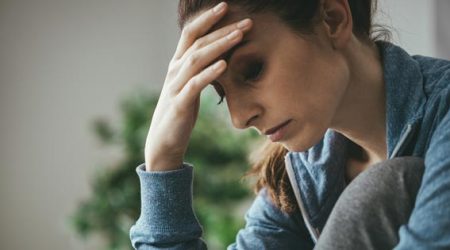 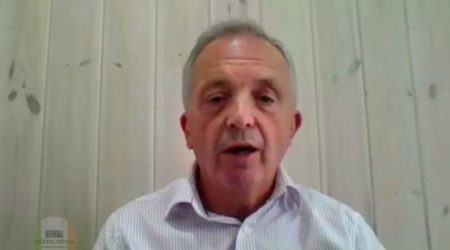