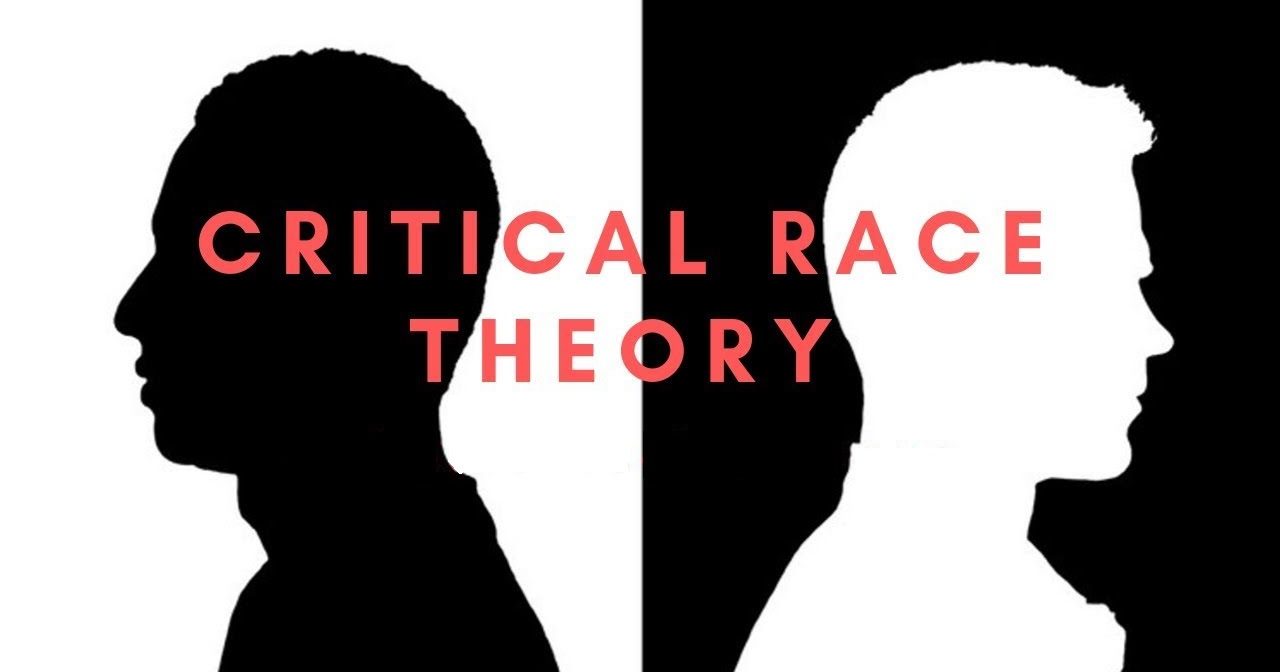 In his article he first points out what Critical Race Theory is: 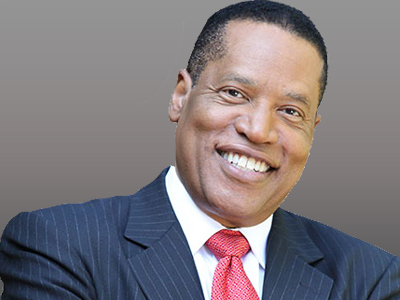 Ironically, the ways in which these liberal groups are trying to enact Critical Race Theory is actually detrimental to the freedom of blacks, as well as any other member of a society governed by this theory. Lindsay mentions 8 reasons why this theory is a terrible idea, but I will point out three that I believe are the worst examples for maintaining the freedom that were the founding principles of the United States.

Critical Race Theory is against free societies.
Critical Race Theory sees free societies and the ideals that make them work—individualism, freedom, peace—as a kind of tacit conspiracy theory that we all participate in to keep racial minorities down. When its advocates accuse people of being “complicit in systems of racism,” this is part of what they mean. Obviously, they would prefer that we do not have free societies and would rather arrange society as they see fit and make us all go along with their ideas.

This means that if your workplace takes up Critical Race Theory, eventually activists will start to make demands and will threaten to make trouble if they do not get their way. (They usually do not ask.) If you give into them, you will not satisfy them, however, because Critical Race Theory cannot be satisfied. It is guaranteed, before you do anything at all, that you will do it wrong because of your racism. You did it out of “interest convergence,” to make yourself look good because of your racism. You did it in a way that just created new problems that amount to racism. You didn’t do it sooner, faster, or better because of your racism. No matter what you do, the resulting situation must contain racism, and the Critical Race Theory activist’s job is to find it and hold you to account. 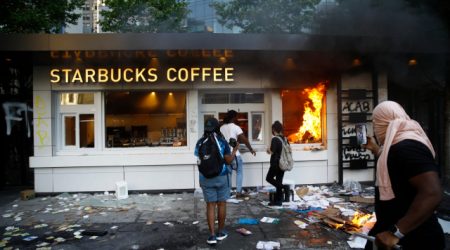 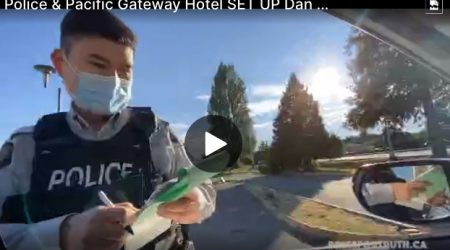 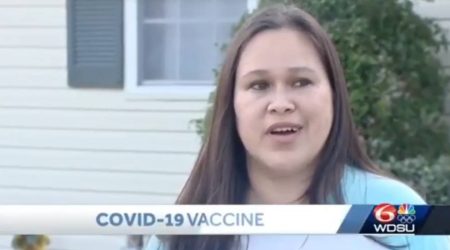 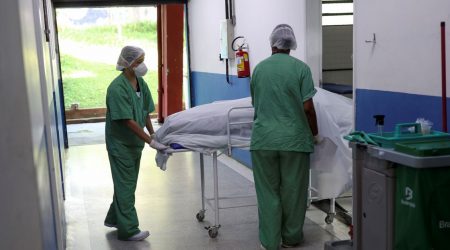 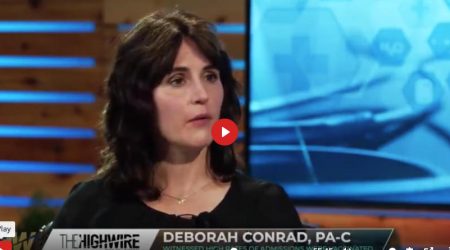