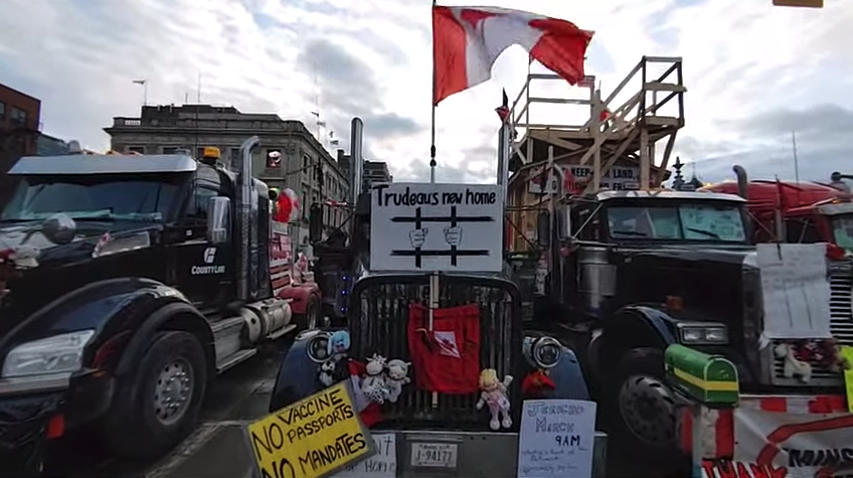 Some have said over the years, if you want to see what the U.S. would look like if it was run by liberals just look at Canada. It is true that Canada has been further done the road to tyranny than that of the U.S., but when you look at states like California and New York you can see it’s not by much. Imagine a world without FOX News or any other news network to counter the lockstep liberal bias of the other major networks like NBC, CBS, ABC, CNN, etc. Then imagine that these liberal biased networks were subsidized (openly) by the government, and that is what you have with the news media in Canada.

Canadians’ only source of fair or remotely honest news is the coverage they may happen to find on alternative news websites, citizen journalists doing the honest work these government-supported propagandists should be doing, or networks like FOX News, Newsmax, and One America News. Unless a Canadian has access to these alternative sources, there is little chance the following videos will have been seen by them. As Americans, we have a responsibility as A beacon of freedom but NOT the only beacon of freedom in the world to support any people standing up for freedom. We have no greater responsibility than supporting our neighbors to the north, as fighting for freedom is a lesson EVERY generation needs to learn and be reminded in order for us to keep it. “A Republic…if you can keep it” as Ben Franklin said after the signing of the U.S. Constitution.

Bystanders captured a video of cops cuffing and arresting a 78-year old man who honked his horn in support of the freedom convoy in Canada.

“It’s heartening to see that there are still police officers who understand that their authority doesn’t come from a gun and a badge, it comes from honoring their Oath and from the consent of the governed.” – SonofEnos

“Tom Quiggin has said that the Freedom Convoy is NOT an insurrection, that it’s a political movement of people who are practicing the rights enshrined in the Canadian Constitution, and that the gaslighting from Politicians and Corporate Media is a form of psychological warfare being conducted against We The People.

Any acts of oppression or police violence being directed against the Freedom Convoy, who are “protected persons” under both Canadian and International law, are War Crimes.” – SonofEnos

A Canadian Youtuber by the name of Machines Everywhere has stepped up and is providing some truly awesome coverage of what actually is going on with the Freedom Convoy in Ottawa, Canada. He has been providing man-on-the-street interviews to get the thoughts and feelings of those who are part of the protest, something Canada’s own media refuses to do. He produces a daily live stream which is later archive on Youtube, at least until Youtube censors him. Show your support by checking him out and his videos. 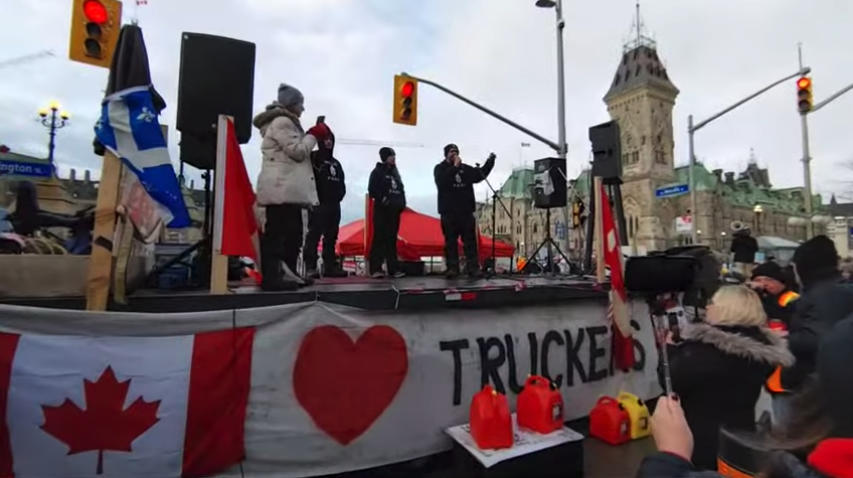 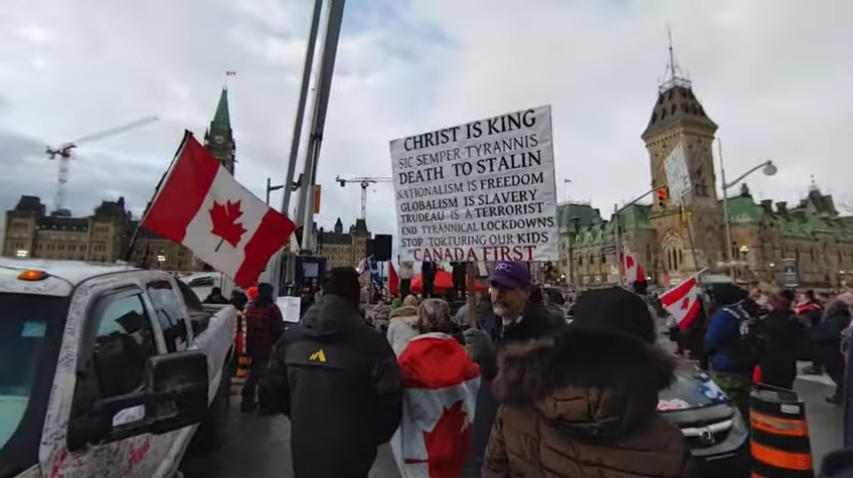 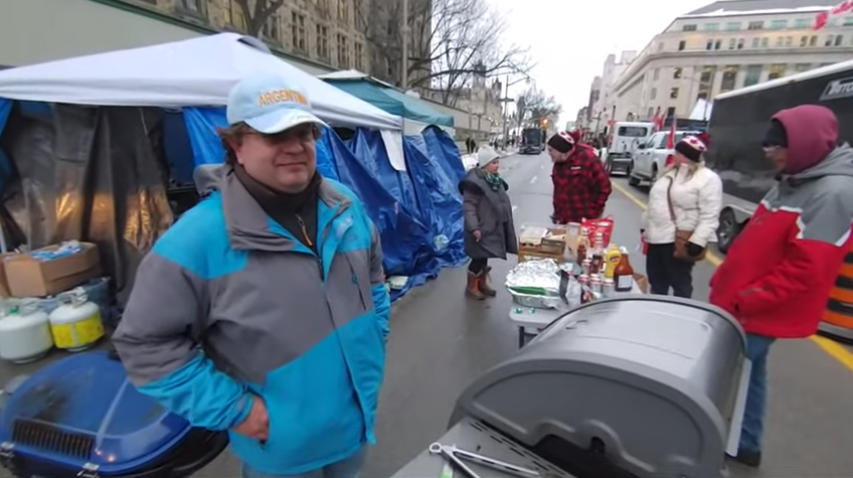 Thanks to all who help me make videos.

After two years of hiding-in-place from what has turned out to be nothing more than a cold to most people, citizens of the U.S., Canada, the UK, and increasingly more countries are fed up with the Covid-19 lockdowns, vaccine and mask mandates, and outright lies by government leaders, healthcare “experts”, and the major media. As long as we unite with each other, in our neighborhoods, states, countries, and globally, the corrupt leaders cannot control all of us. We must stand tall, show support for those fighting the good fight, and pray for our deliverance from evil leaders and tyranny. It is our time. It is our turn. 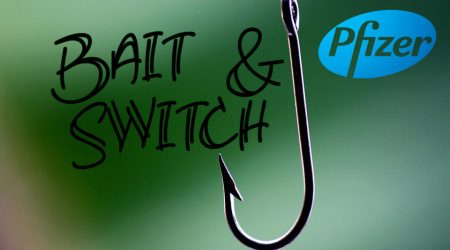 No! Pfizer’s Covid-19 Vaccine Was NOT Approved, It Was BioNTech’s Vaccine Comirnaty

The FDA has been caught yet again playing bait-and-switch with the... read more 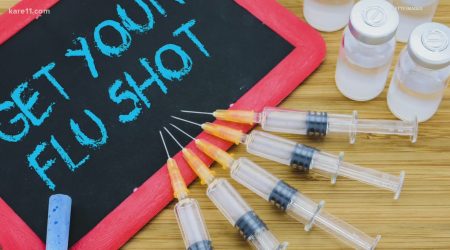 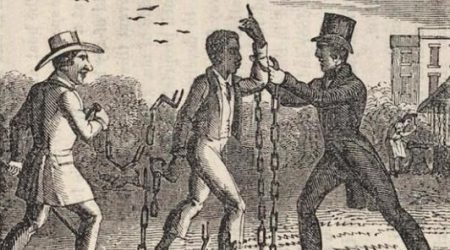 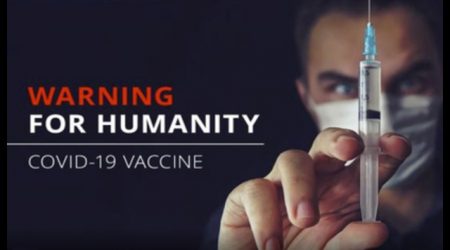 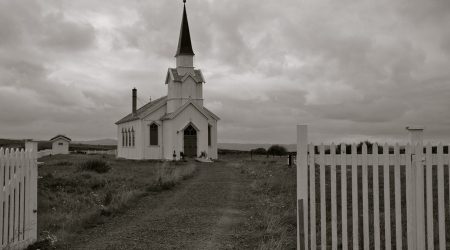 Those of us that believe in Liberty must clarify its meaning... read more 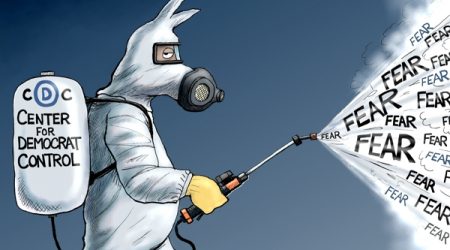 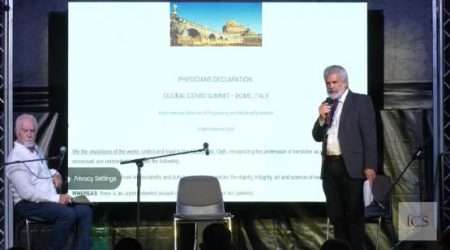